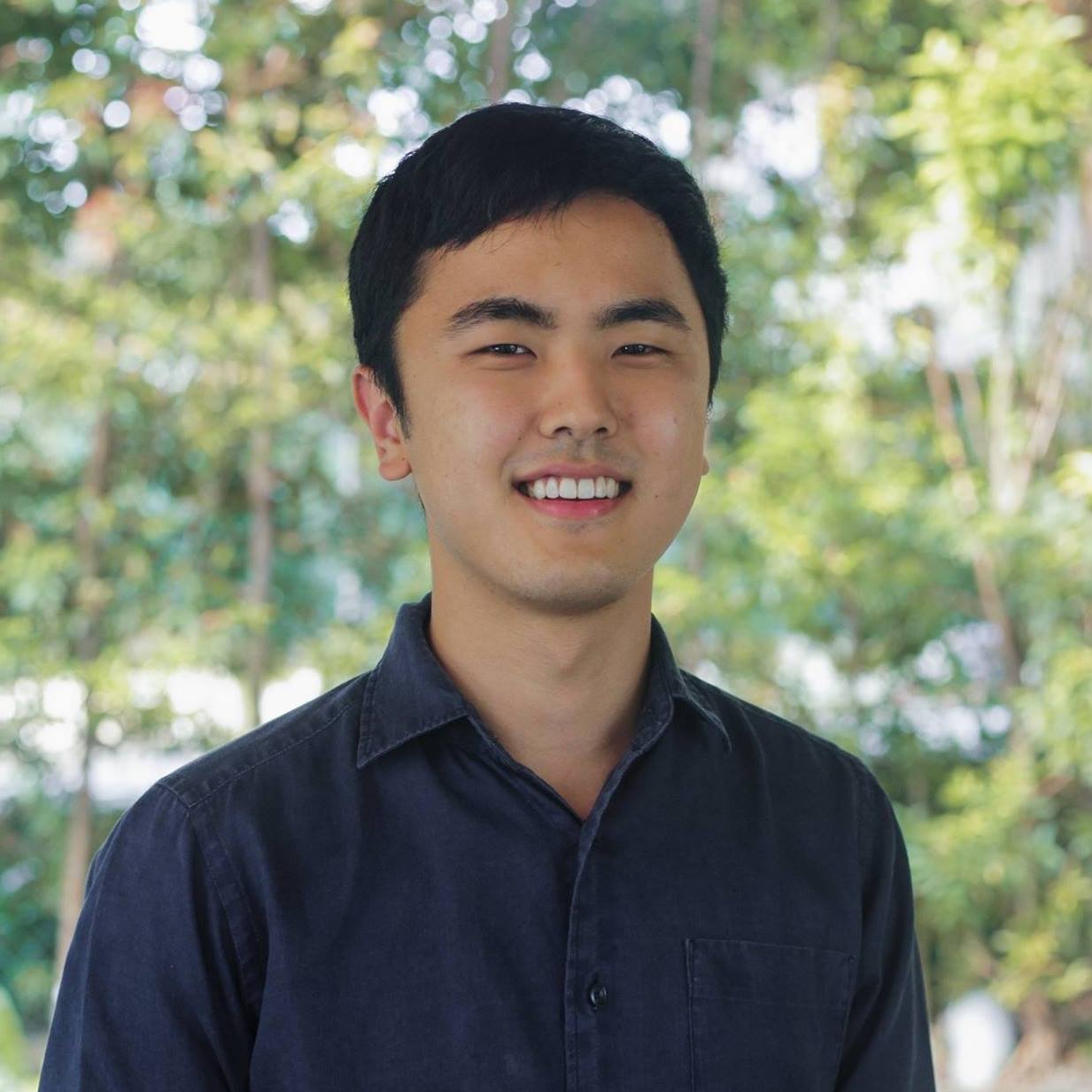 Hello. I am a second-year PhD student in Economics at UC Berkeley, starting in 2018. I did my undergrad at Harvard College, graduating in 2016, and worked for two years at the New York Fed.

Watch this space for my occasional musings on current events, economic history, development, and political economy. If my (current) research interests have a theme, it’s understanding what policies and institutions actually work in lifting people out of poverty. I am ethnically Korean, but was born in Hong Kong, and raised in Hong Kong and Singapore, which understandably makes East Asian experience a focus.

You can check out my GoodReads profile for my thoughts on what I’ve been reading lately, some of it economics, most of it not. I have a Twitter, but make it a rule not to post. In my salad days I wrote a column and drew cartoons for The Harvard Crimson, which I hope do not reflect too poorly on me now.

You can reach me by email at oliverwkim at gmail dot com.

Where does the W come from?

The W in my name stands for “Wyatt”, like the famous lawman from the Gunfight at the OK Corral (which, coincidentally, form my other two initials). I recently learned that two movies about Wyatt Earp came out in the year before my birth. The first, 1993’s Tombstone, starred Kurt Russell as Earp. It got decent reviews and made $56 million on a $25 million budget. The second, 1994’s Wyatt Earp, starred Kevin Costner, who was nominated by the Razzies for Worst Actor that year. It made only $25 million on a $63 million budget.

I hope my parents saw the first one.